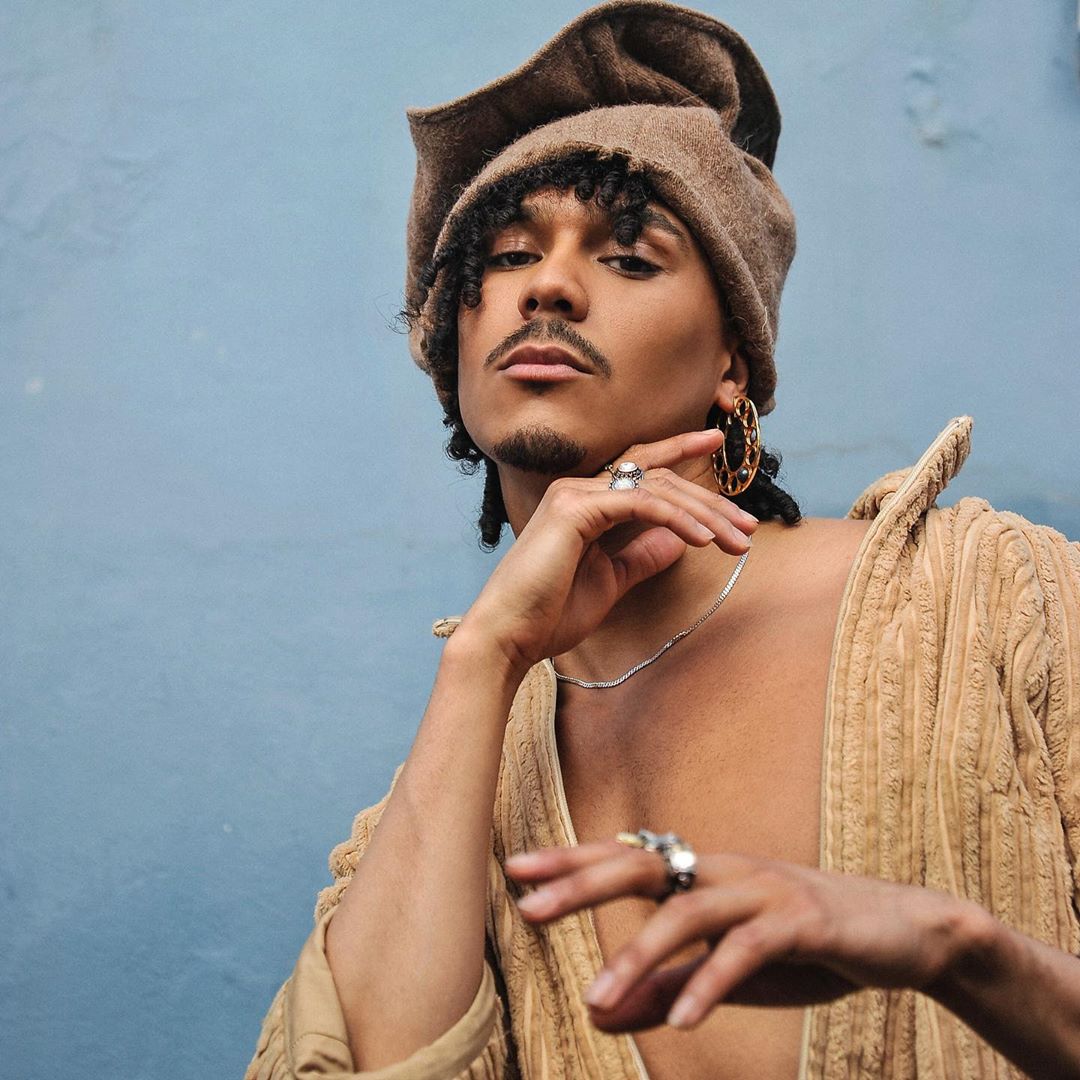 It’s coming to the end of 2019, and we are reflecting on all the amazing artists on board at Liberty Music PR. We take pride in working with such amazing talent, and look forward to an exciting 2020. We caught up with ANDRO for some end of year inspiration…

Who was your biggest influence growing up?

There were so many iconic artists around when I was growing up. Michael Jackson has influenced me as a performer but Whitney Houston inspired me as a singer.

What did you write your first song about?

I wrote my first ever song with my best friend in school, called Day After Day, about loving someone with all my heart. I was 11 and single. But the first song I wrote alone, was called Antiseptic Kiss, which was about when you kiss someone and it takes all your troubles and pain away. It was terrible.

What has been the highlight of your career so far?

So far, It’s a tie between Performing at Glastonbury (3 times now) and Headlining Alexandra Palace both with Jungle and each has been so special.

If you could collaborate with any artist, who would it be?

Solange. Without a shadow of a doubt. Everyone else is dead.

What’s the best bit of advice you wish you had when starting out in the music industry?

I already had it. From my dad. To always be true to what I love and not to care what other people think. I have my own journey.