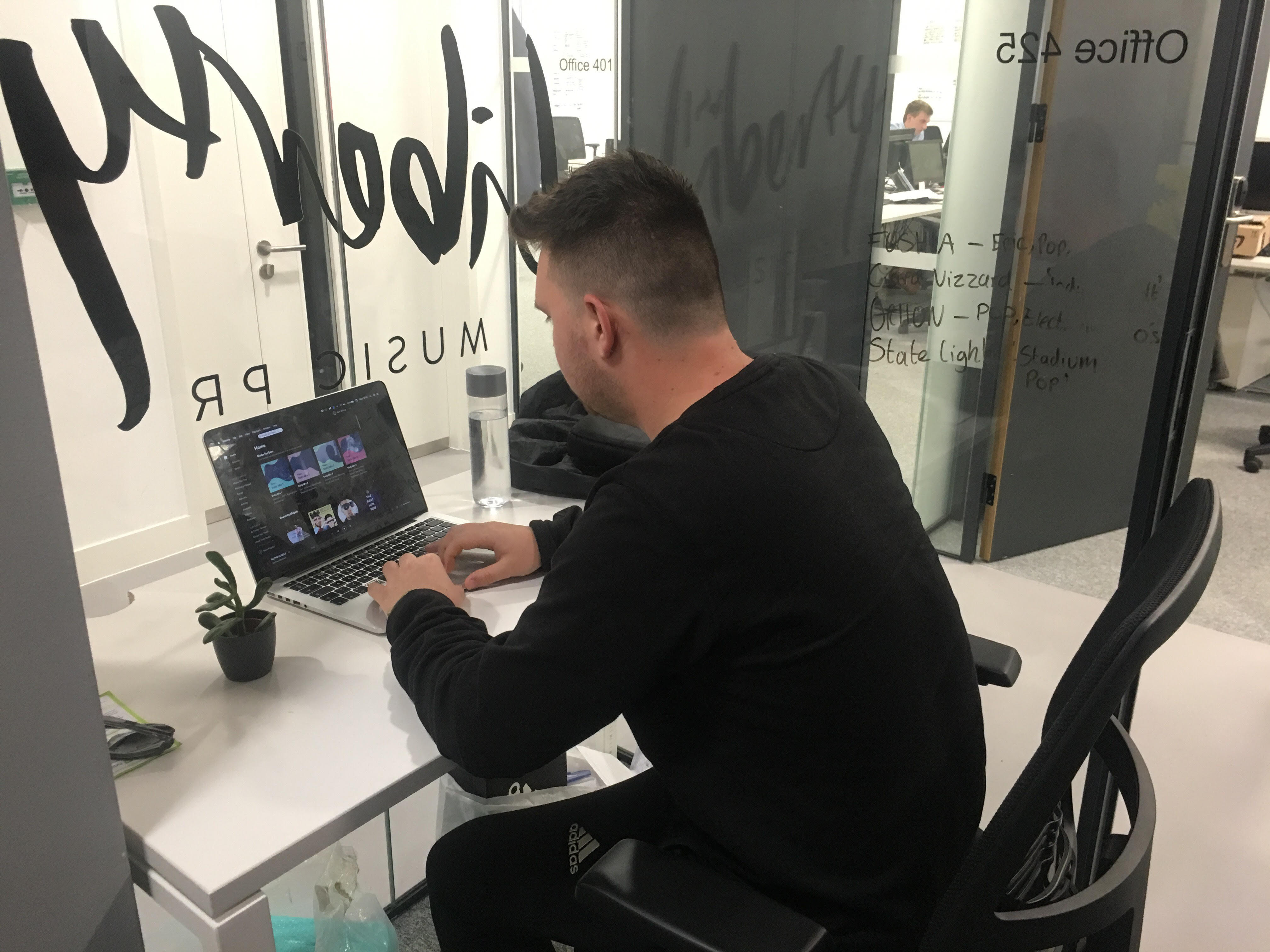 The 6 Types of Spotify Playlists

By now, we all know how important Spotify playlists are for artists. They are the most effective tools for generating streams and getting new people to discover your music. But in a world of Algorithms and Editorials, it can all be a bit confusing. I’ve taken it upon myself to break down the 6 types of playlists

Editorial Playlists – These are Spotify’s own in-house lists. They are curated by their top tastemakers and are some of the most popular on the platform. From Rap Caviar to Fresh Folk, there’s an Editorial Playlist for every Genre, Mood and Occasion.

Personalised Playlists – A new addition in 2019, the personalised feature combines traits of Editorial and Algorithmic playlists to create a weird and wonderful hybrid of the two. The tracks in  Personalised playlists are shortlisted into a cluster of around 300 from the editorial teams. The algorithm then decides which tracks are best suited for you out of that pool and narrows it down to around 50 tracks that you’ll love!

Algorithmic Playlists – Algorithmic Playlists are the culmination of Spotify’s vast neural network. The algorithm learns your listening preferences and habits, gathers information and runs it against its huge database of music to create the ultimate tailored listening experience. Discover Weekly and Release radar have quickly become the biggest and most active playlists on the platform since their inception in 2015 and the train doesn’t look like it will stop any time soon. Over 40% of spotify’s user base listen to their discover weekly every single week, and the playlist has generated over 8 billion streams so far!

Collaborative Playlists – Collaborative playlists are the best way to share music with your friends. They are open for anybody to contribute their favourite tracks, leading to some amazing community driven projects. Look for the little white ring next to the name of the playlist. If it’s there, it’s collaborative! Check out Nick Mulvey’s “Songs To Get Lost To” playlist and maybe add some of your favourite tracks too!

Check out our independent playlist “Songs You Need” for an example of how it’s done right!

Branded Playlists – The music industry will always have it’s giants and the world of playlisting is no different. Major labels have a huge influence on the platform and their branded playlists pull in some of the biggest numbers. Look out for playlists by the curators Filtr (Sony), Topsify (Warner) and Digster (Universal). You’re bound to see some on the homepage!

Whether you’re trying to boost your streams, gain new fans or simply put all of your favourite songs into one place, playlists are here to stay so I hope this guide has helped you to understand the different types that are out there!