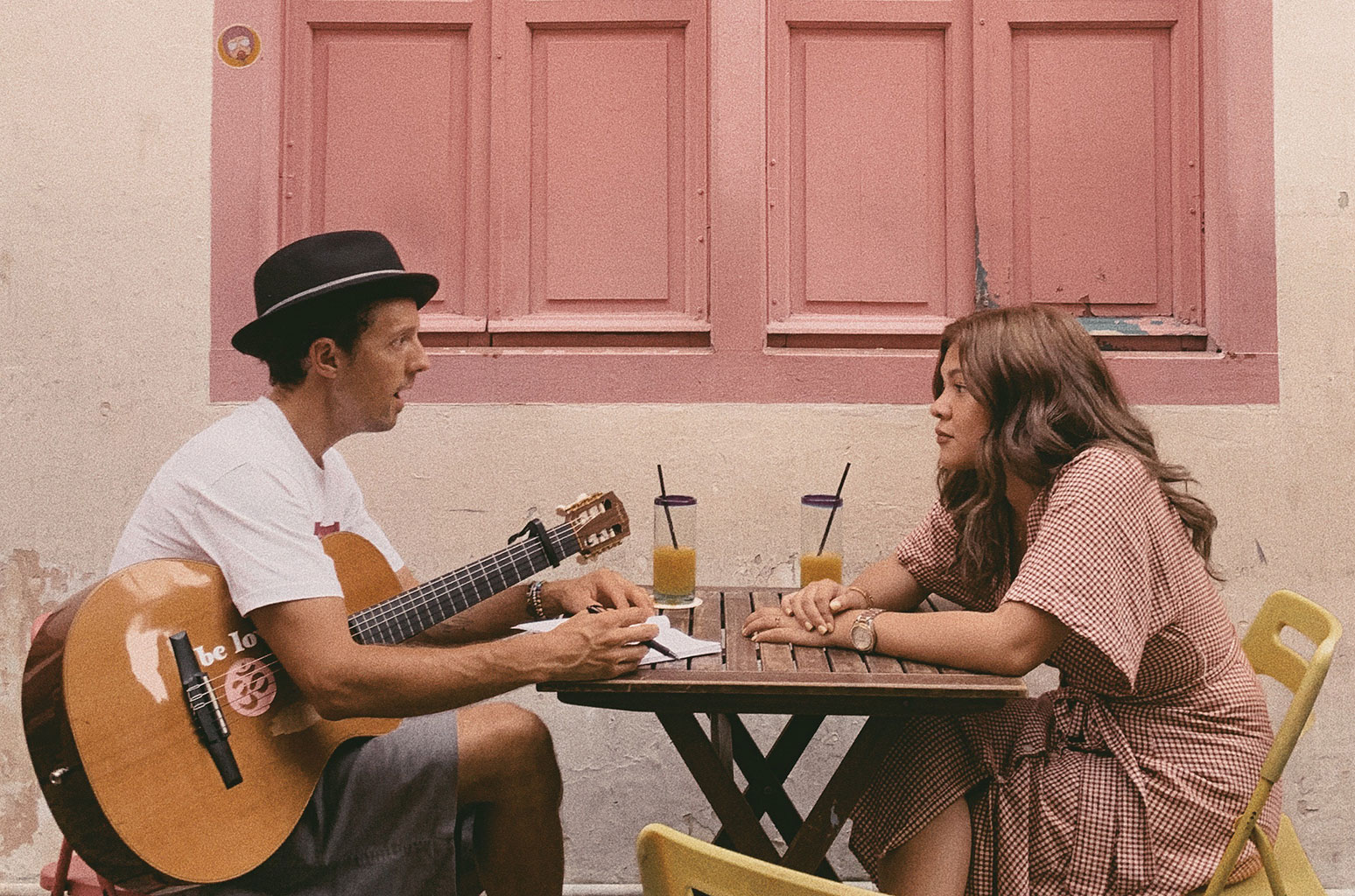 Reneé Dominique started her musical career six years ago with a cover of ‘The A Team’ by Ed Sheeran on her beloved YouTube channel. Since then, a lot has changed in her life and her career has been taking off in many ways. We decided to speak to Reneé about her successes and find out a little bit more about how it all came to be – including her most recent single with all-time favourite, Jason Mraz.

So, I’ve heard you were born in the Philippines, have you relocated or are you still living out there?
Yes, born and raised in sunny Manila. I am still living out here but it is a dream of mine to tour the world with my music and establish myself as an artist in the USA.

What year did you start your Youtube channel?
I started doing videos on my channel back in 2013 when I was fresh out of regular school and back in homeschool. I knew I had to go back to my first love which was music, and I thought that maybe posting stuff on Youtube wouldn’t be so bad.

How long did it take before your channel took off? When did you reach your first thousand followers? Did you ever expect it to go so far?
Surprisingly, I gained a 1000 subscribers faster than expected. Especially since i started doing more renditions of classic songs, people started sharing my videos. Although honestly, my relationship with Youtube was an ‘on and off’ kind of thing at first. I wasn’t consistent in uploading which was why it took me longer than most to really hit milestones. But one thing I love about the community that eventually developed around my content was—growth was constant. Regardless of its pace. Around some point in 2017, I made a decision to really take Youtube seriously and post regularly. That’s when things started to pick up. After a few months since my #ReneesRoadTo100k subscribers campaign, with the help of all my amazing subscribers, we hit the goal, a couple of my videos hit a million views, and the rest was history.

What is the favourite cover you’ve done, and why?
I Will’ by The Beatles. I love this because this cover of mine is what somehow made me see what my ‘thing’ is in this online universe. It’s what helped establish me as a content creator, which is a girl who creates her own renditions of classic hits. The viewers loved it and eventually wanted to hear more melodies from the past because of this cover.

When did you first think music was the right career choice for you?
I guess it’s always been in the back of my head. I always knew I wanted to pursue performing ever since I was a kid because it was the one thing I knew I could have a future in. 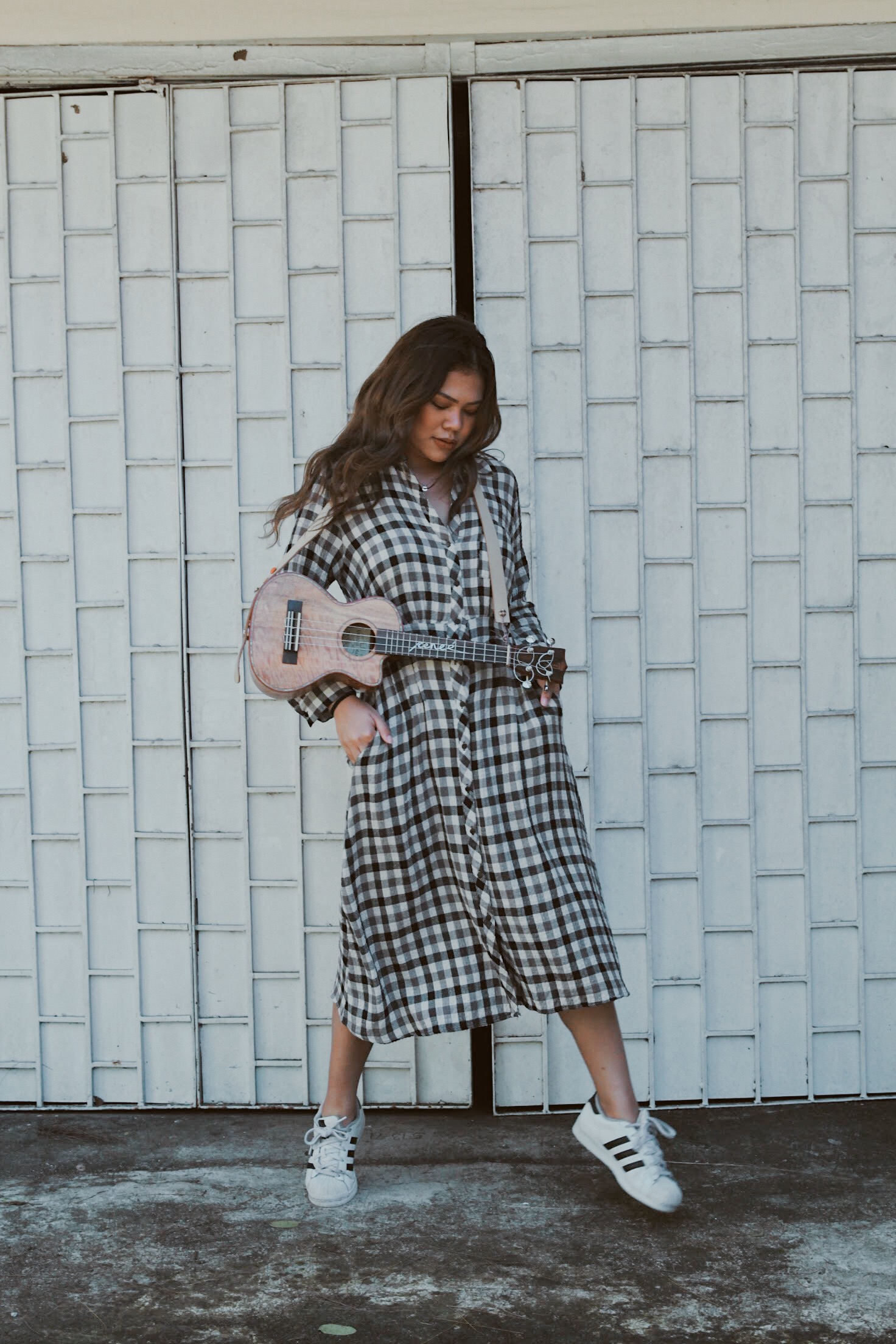 How would you describe your own sound?
Easy listening. It’s really just that. It could be a million different things depends on how it is interpreted by the listener. But the one thing that’s certain is, it’s easy.

How did the collaboration with Jason Mraz come about?
I sang in a Samsung Galaxy #BeTogether ad which aired on TV around the globe. Josquin Des Pres, Michael & Nancy Natter—songwriters/producers who work with Jason stumbled upon it, looked me up, found my channel, left an email, asked if I was down for a collaboration, and that’s how it began.

What was your initial thought when you knew you were definitely working with him?
I freaked. I have always been a fan. Jason Mraz has been a staple in my playlist ever since I had my first ever MP3 player. It was a dream come true to be able to work with a legend and someone I look up to so much.

Would you say that it has given you a clear entrance into the bigger music industry?
It definitely was a boost. It opened a new door of listeners into my world and created a new pathway for me to take.

Have you got anything else coming up that we should know about?
Definitely more music. I’m in the process of working on my next single, preparing for live performances, meeting my supporters, and a full album soon.

How did the release go?
It was amazing! The people’s response to the song was incredible. We reached a million streams in no time, climbing up Spotify’s Viral charts around the world, a million Youtube views days after its release, and soo many people sharing about how the song affects them positively.

How was your experience with Liberty Music?
I am grateful to have been able to get the chance to work with them. They have helped so much in promotion and putting the song out there for more people to hear. And the whole process was smooth and friendly. Looking forward to working with Liberty again!

Any highlights of your career so far?
I guess hitting almost 100 million views total on Youtube, and collaborating/touring with Jason Mraz. More to come!